Looking for an expert Criminal Lawyer in Inverness?

Blackwater Law Solicitors have years of experience in handling serious and violent offending in Inverness courts and across Scotland including a number of the country’s more notorious cases. 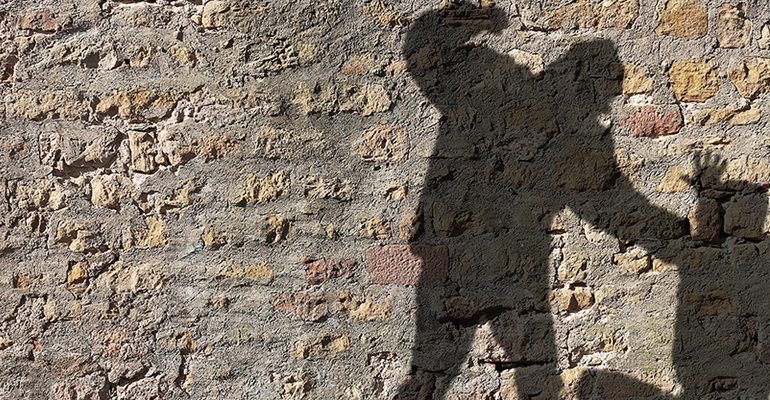 Over the years, Criminal Lawyers Inverness have built up a lot of experience of dealing with all kinds of violent crime in the Inverness area, including sexual offences, drug offences, domestic voilence cases, and breach of the peace offences.

Many of our cases have ultimately been settled in the High Court, and we also have experience of working on cases of murder that have had a great deal of attention from both local and national media.If you have been accused of any kind of crime, Criminal Lawyers Inverness may be able to use our skills to help you.

We are able to represent you in cases of violent crime in anything ranging from minor assaults to more serious crimes such as murder & domestic violence.

If you need help in defence from charges of common assault, murder, attempted murder, culpable homicide or assault to severe injury, we can help you.

Generally regarded the most serious of offences and for good reason. The conduct of murder investigations by the police is always the focus of a defence lawyer, and understanding where mistakes may lie is crucial. Our team of lawyers know how to find these errors and weaken the prosecution case.

“a deliberate attack on another with evil intent” An assault doesn’t always require a blow to be landed, and striking another person isn’t always a criminal assault. It can be confusing at times. A very good reason to get fast and accurate advice before you decide what to do if you’ve been charged with assault. There is often a way out.

Self defence or provocation

You’ve probably heard of self defence and maybe even provocation. The first is a complete defence to a charge of assault and the latter is what we would call mitigation. Not quite a defence but an assault provoked by the conduct of another. Call us to discuss.

If you’ve been charged with an assault you may well have a better chance of being found not guilty than you think.

No matter how minor or serious the charge is, we can help. Get in touch with us today to see how we can assist you.

Looking for assistance in other cases? We also help in Crimes of Dishonesty, Fatal Accident Enquiries, and Health & Safety Prosecutions.